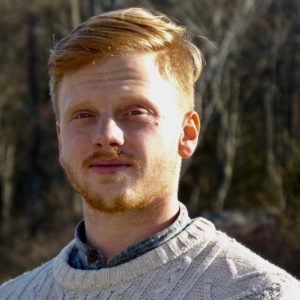 Taylor has a long tenure with the High 5 building team, first joining the team on a per diem basis in 2014, and then coming on full-time in 2017.  His introduction to High 5 began under the mentorship of one of his role models: his father Gary Hillsgrove, Lead Builder at High 5, who exposed him to the craft of challenge course building at a young age.  You could say “the apple didn’t fall far from the tree”, or in challenge course speak, “the hammer didn’t fall far from the climbing tower,” in Taylor’s case.  In addition to the strong carpentry and building skills Taylor has honed over the years, his sharp wit and ease with which he connects with customers and his colleagues is a great compliment to the team.