Building Stronger Groups: Lessons from Google to the Classroom 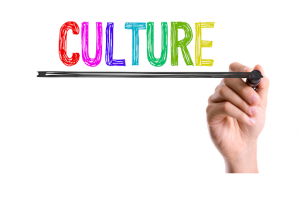 Learning From A Google Experiment

Google had a question that was puzzling even their experts: why did some of their project teams perform well beyond expectations while others could barely meet their goals?

Some of the highest performing teams at Google had a mix of skill sets, others did not. Some were all from the same department; others mixed participants from different departments.

Stumped, Google’s analysts experimented further. They built teams of all introverts. They tried creating teams where everyone was friendly outside of work. They tweaked gender balance and tried higher rewards for greater output. They put together teams composed only of people with high IQ. Then they tried teams of mixed intelligences.

None of these factors mattered.

After studying 180 teams across the company, Google’s human resource experts could find no evidence that the composition of the team made any difference in whether the team succeeded or failed.

That’s when Google started looking not at the team’s individual participants, but at the culture they created, composed of both written and unwritten norms for behavior.

But even this was confounding: some groups were formal, some informal. Some made time for personal discussion during group meetings and some were all business. Some had strong leaders and some had a flat structure in which leadership was more fluid. Which norms mattered?

Then, they found the secret: the teams that succeeded valued psychological safety. These were groups where anyone could express an idea without fear of embarrassment. These teams had high levels of conversational turn-taking and expressed sensitivity to others’ feelings and moods. They exemplified what Harvard Business School professor Amy Edmondson identified as the main feature of psychological safety: 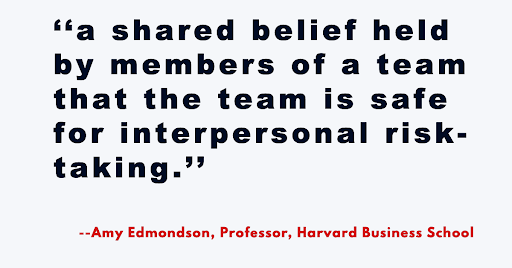 Since Google’s famous study much has been written about the role of psychological safety on business teams. But it has an even more important role in learning environments.

Romy, Lisa, and Phil explored the subtle ways in which psychological safety in learning environments can be enhanced or undermined. Their suggestions include:

Psychological safety can contribute greatly to the success of a group, whether in a business or learning environment. And that success builds more success. 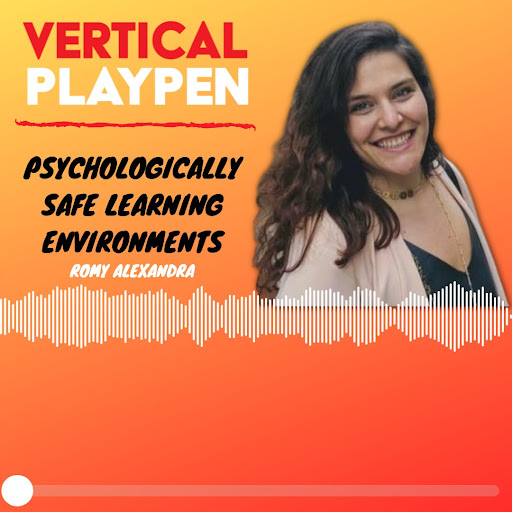