The Road to High 5 - Q & A with Producer Phil Brown

What prompted your foray into Podcasts?

One of the many things that make working at High 5 enjoyable is the way that we spend time helping each other with program and training designs through conversations in the office. I think it makes us grow as professionals and come up with new activities and ideas. We also eat lunch together as a whole staff and consistently have fun conversations. Those people who have joined us for on-site workshops know this to be true. A few years ago, during one such lunchtime, a participant quipped, “wouldn’t it be interesting to record us?”   That planted the seed, and I’m glad we took up the challenge because people are listening and finding value in our podcasts – we just reached 1000 downloads!  Thanks for listening everyone, and keep sending your feedback. 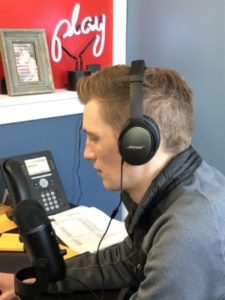 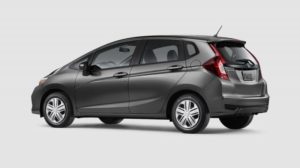 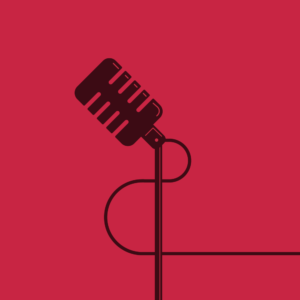 Was the Podcast learning curve steep or gradual?

I would say a combination of the two factors, finding things to talk about isn’t our problem, finding the time to do it is a little more challenging. I’ve enjoyed the learning process, picking up new skills around audio editing, and no doubt I will look back at these early recordings next year and harshly critique them. *Important to note: all the recordings were done sitting in my car talking into a $20 microphone and then edited on free software*. The hardest part was figuring out when to stop fiddling with the audio. I would think I was done and then learn something new and go back and edit them again. Most of the 1st episodes I have probably listened to 10+ times. There were also a few hurdles around getting rid of background echo, and music licensing that was slightly irritating at the time. Who knew royalty free didn’t mean free….not me that’s for sure!

Did the process lead to some personal self-discovery that you didn’t expect?

I think that it confirmed to me that I enjoy the excitement of learning new things and also highlighted to me that I have some perfectionist tendencies. If it was for having a solid deadline for releasing episodes I would probably still be editing them now. Sometimes I have to just let things go.

Can you share some feedback from iTunes per a review or two?

One reviewer refers to our energy and integrity as an organization, and others have commented on their enjoyment around the content, specifically those people who know the people interviewed.  Also, an unintended star of the show is my daughter Ella, who may pursue a voice over career, at the urging of many people in the office.  For those of you who haven’t listened to Ella’s closing remarks, you must listen to it once.  I invited her to say “Thank you for listening to High 5’s Podcast,” and the end product was something altogether different.

If you could interview anyone on the planet, who would that be, and why?

A childhood and adulthood icon for me is Sir David Attenborough, the narrator behind BBC’s “Planet Earth” and “Blue Planet”. I grew up listening to him speak and he is partly responsible for my love of the outdoors. Speaking to him would be a dream come true. 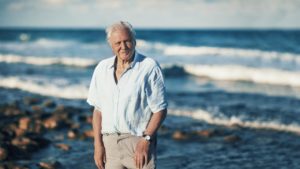 When is your Podcast interview planned?

I have already recorded myself being interviewed by Rich and Jamie, due to be released early July, alongside a competition that is announced in that episode.  Stay tuned…

All of High 5’s Podcasts are on iTunes, Spotify and can also be found on our website under the Blog tab.