“A leader is best when people barely know they exist…when their work is done, their aim fulfilled, they will all say: We did it ourselves.”

Note to Self: The Team Building Experience Isn’t About You
By Jim Grout

Recently, I co-wrote with Lisa Hunt a blog about “upping your facilitation game.” One of my comments from that blog was…

“I’ve always felt the most important thing a facilitator can do is be genuine, be yourself but… be there for the others, the workshop is never about you.”This is still sound advice with one caveat – don’t ever hesitate to be a chameleon. I know this sounds contradictory. How can you be yourself while at the same time change yourself like a chameleon to be better able to work with your audience? And, wouldn’t this be the opposite of being genuine? The quick answer is…”no.”

Purpose as a Facilitator

Our role as facilitators is to do everything we can to encourage and promote the growth and development of the individuals and groups with whom we are working. Remember the root definition of facilitation is to make something easier, or less difficult by removing barriers. To ensure this happens, the work of a facilitator includes assimilating with the group’s culture, customs, attitudes, etc., much like a chameleon who changes color as a response to mood, health, communication, etc. Do chameleons possess those sought after powers of empathy and listening, the exact skills that human facilitators strive to master? That’s a question for scientists. For our purposes, we’ll stick with the human side of things. So, similar to the radar of the chameleon, reading your environment is key, especially upon meeting a group for the first time. 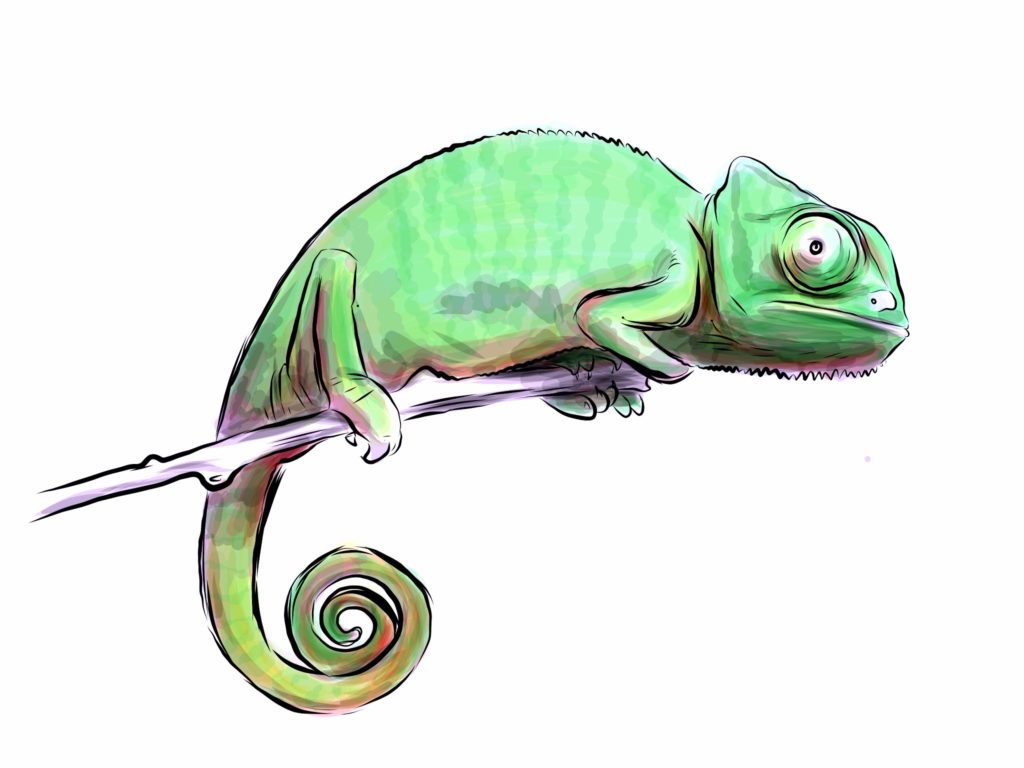 How to Become One with Your Group

For example, I worked with one organization for almost a decade. The first gathering was on-site at their location – the home field, so to speak. It was rare for this organization to bring in an outsider as so much of their training was done with internal staff. When I arrived they were sitting at desks, in rows and very formal. This was day one of a five day team development and challenge course skills training. According to the team leader, who greeted me privately, I would have about two hours to “win them over” and if I didn’t, he assured me I would only be “tolerated” for the next five days. Needless to say, I was nervous and felt the pressure of the moment. However, I was well prepared. I wore a blue button down shirt, khaki pants and shoes. I distributed three ring binders and told them they needed to read them prior to the next morning. I described what we would be doing for the next five days and what my expectations were for success. I was friendly but professional and somewhat curt. It was all an act and so contrary to any beginning I’d ever done before. We stayed in that room for the morning reviewing materials and answering questions. I played into their style and could slowly feel them warming up and dropping their guard. On the way to lunch, the team leader said two words to me… “You’re In.” This was the beginning of a 10 year long relationship that grew as strong as any I’ve ever had with a client. They welcomed me into their fold and allowed me to lead them to places they never thought they could go as individuals and as a group. I’m convinced that my efforts to assimilate on that first day gave me the window of opportunity to then be genuine, be myself and give them the best experience possible.

Disconnect Happens – Learn from the Experience

In contrast, a colleague once described to me how he had “lost his group” in the first hour of a day long training. I asked him to describe his opening and he outlined how he announced “his terms and expectations” for the day including some things that he strongly believed in. He said he could immediately tell that the group was not going to engage making for a very long day. Ouch! Of course, ground rules and boundaries need to be set, but connecting first with the group’s needs, and its idiosyncrasies and foibles, is paramount for the work of an effective facilitator. In fact, this is what makes the work always original and a constant source of mutual learning.

At this point in my career, I have worked with a broad diversity of groups including students, teachers, administrators, military, business executives, law enforcement, professional athletes, and on and on. I think my continued passion for my work and satisfaction in long-term relationships with customers, has come from being myself, being genuine and being there for others, but I have never hesitated to be “chameleon-like” to make it happen. Remember… “It’s never about you.” 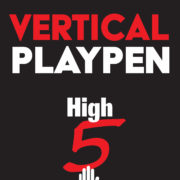 To learn more about the ins and outs of becoming a “chameleon-like” facilitator, click the link here to a VPP podcast on this very subject.

Episode 25 – How Ego Can Get In The Way of Adventure Education
Description:
Jim Grout, Executive Director of High 5, discusses how one’s ego can be problematic when operating a challenge course and when facilitating groups. Conversely, Jim explains how being a “chameleon” can help when teaching others.