Skip to content
The Between Worlds Project with Andrew Alexander King

The Between Worlds Project with Andrew Alexander King

Episode 81: Meet Andrew Alexander King, an outdoor adventurer and founder of The Between Worlds Project. This week’s VPP guest is a surfer, climber, and mountaineer who is currently attempting to be the first African American to summit the highest mountain and highest volcano on each continent. In sum, there are 7 peaks on his itinerary!  This interview was completed a day after his first volcano ascent in Mexico.

First off, Andrew’s work as a role model and mentor to younger climbers and surfers is at the heart of this episode. Minute-by-minute, you’ll be transported on a journey of self-discovery and purpose as Andrew explains where he’s been, where’s he going, and how The Between Worlds Project is positively impacting others in the world.

Questions posed by VPP host Phil Brown in this episode:

As a self-taught mountaineer and surfer, Andrew shares many stories and kernels of wisdom in this episode. Often, he has found the deeper meaning in his experiences in the outdoors when things don’t go according to plan.  The latter part of this episode is focused on connecting with communities and non-profits around the world through the Between Worlds Project. Find out where Andrew will be going this year by following him on his journey via Instagram  @andrew_alexander_king

Andrew Alexander King is an African American explorer who was born in Detroit, Michigan.

He started The Between Worlds Project as a passion aimed towards providing help and digital media exposure to individuals, non-profits, and developing communities battling sexism, racism, climate change, and other economic barriers along his nature expeditions. 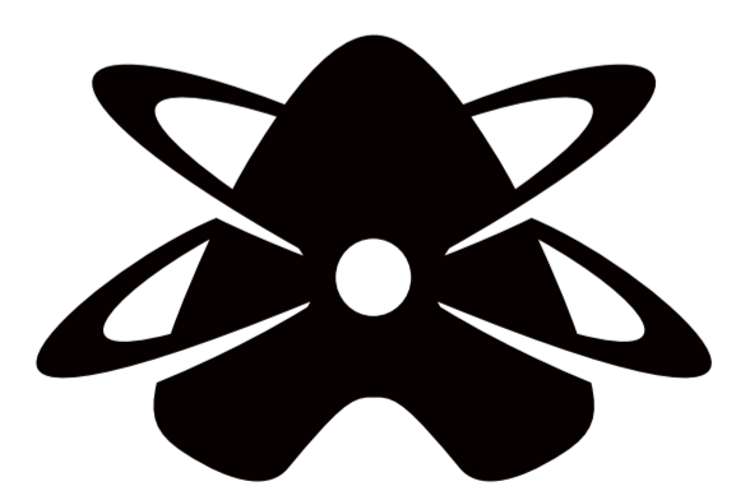 This VPP episode is sponsored by Atomik Climbing Holds. To find out more about their products, and the climbing holds we use at High 5, click here.