Blog Role: Board of Directors 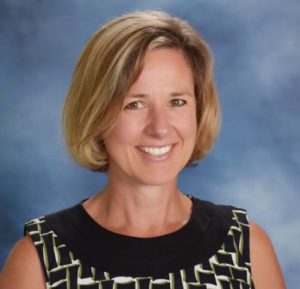 Chris Wanner is K-12 Coordinator of Health and Physical Education for the Westport, CT Public Schools. She received her BS degree from University of Massachusetts/Amherst, her MS in education from Plymouth State University, and a sixth-year degree in Educational Leadership from the University of New England, and lives in Newington, Ct. 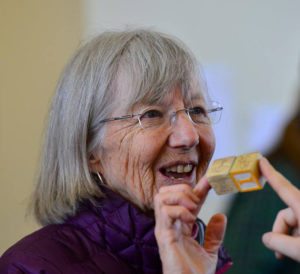 Nicki Hall brings to her Board service thirty years plus in adventure education in a career that includes various roles: trainer coordinator, program designer and facilitator, program administrator and co-founder of High 5 Adventure Learning Center. Officially retired, Nicki remains active in occasional program delivery and coaching, in addition to serving on the board. She is an outdoor enthusiast […]

Barbara Harris is an Account Executive with The Richards Group Insurance and Employee Benefits, counseling employers in group benefit plans. She is actively involved in the community, serving as a board member of High 5 since 2011 and a board member for Make-A-Wish of Vermont. She has served on the boards of the Winston Prouty […] 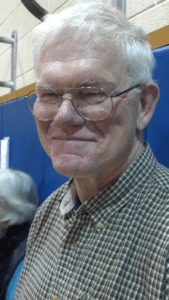 Chuck Bolesh is a retired physical educator with 30 years experience adapting and using experiential based adventure education with students. In 1978 he was one of the first practitioners to become a certified trainer with Project Adventure and continued in that role as a contract trainer until 2003. In 2002 he became a contract trainer […] 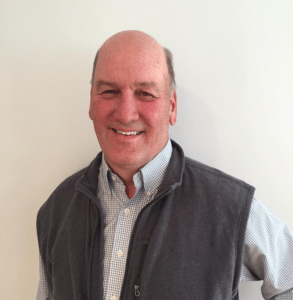 Tom Skinner retired in 2015, following a professional career including 17 years of government service in the Massachusetts Department of Environmental Protection, and 19 years in hitech management for the likes of Digital and E. I. DuPont De Nemours. Tom earned his BS at Salem State University, and received a master’s certificate in project management […] 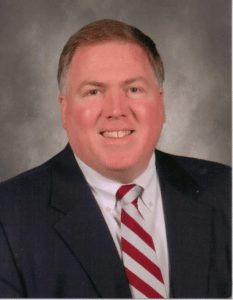 Tom Oxholm, a graduate of Colby College in Maine, has spent 28+ years friend-raising and fund-raising at four independent boarding schools in Massachusetts, Maryland, Vermont and Oregon, and at the Keewaydin Foundation, an educational foundation that runs summer camps in Vermont and Canada. Tom has served on the Board of High 5 since 2008 and […] 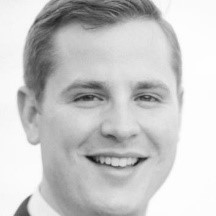 Brian Kirk is Head of Mergers & Acquisitions with SunEdison. He joined the Board in 2017 and brings extensive experience in financial planning, risk evaluation, and strategic planning and restructuring. Brian lives in Winchester, MA, with his wife and two sons. Brian graduated from Princeton University with an A.B. degree in Political Science, where he […] 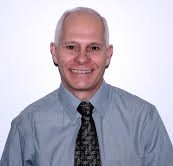 John Martin is a founding member of the High 5 Board of Directors and current President. He has served for all of our 17 years. John is currently the New England Regional Security Manager for C&S Wholesale Grocers, one of the 10 largest privately owned companies in the U. S., with annual sales of $30 […]